Our new location is now open for business. The new address is:

Frank’s career in the cleaning and supply industry began in Rochester, NY in 1963. Frank purchased a franchise janitorial service business called Sani Care Building Service which later became known as Tidy-Up Building Service. Frank operated the cleaning business for many years then started a janitorial supply business. While operating two related successful businesses, Frank decided to sell the cleaning business in 1977. Frank’s brother John continued to operate the supply business in Rochester. It was prior to that that Frank’s interest was drawn west. He sought an opportunity in Arizona. During this time the opportunity came to purchase Mesa Janitorial Supply in 1977. Frank relocated to Arizona in early 1977 while leaving the family in Rochester while the three kids finished the school year. It was in July of 1977 that Frank, his wife Vivian and three children, Kevin, Marc and Terri arrived in Arizona. Frank continues to play an active role in the business to this day. Frank has always been community- minded and served many roles in active politics including a run in 1988 for Mesa City Council. Although unsuccessful Frank’s influence continued to be felt by service in the Mesa Rotary and Mesa Sunrise Rotary clubs. In addition Frank served on the board of directors of the Mesa Chamber of Commerce and Gilbert Chamber of Commerce including stints as Chairman of the Board. Frank currently resides in Gilbert. 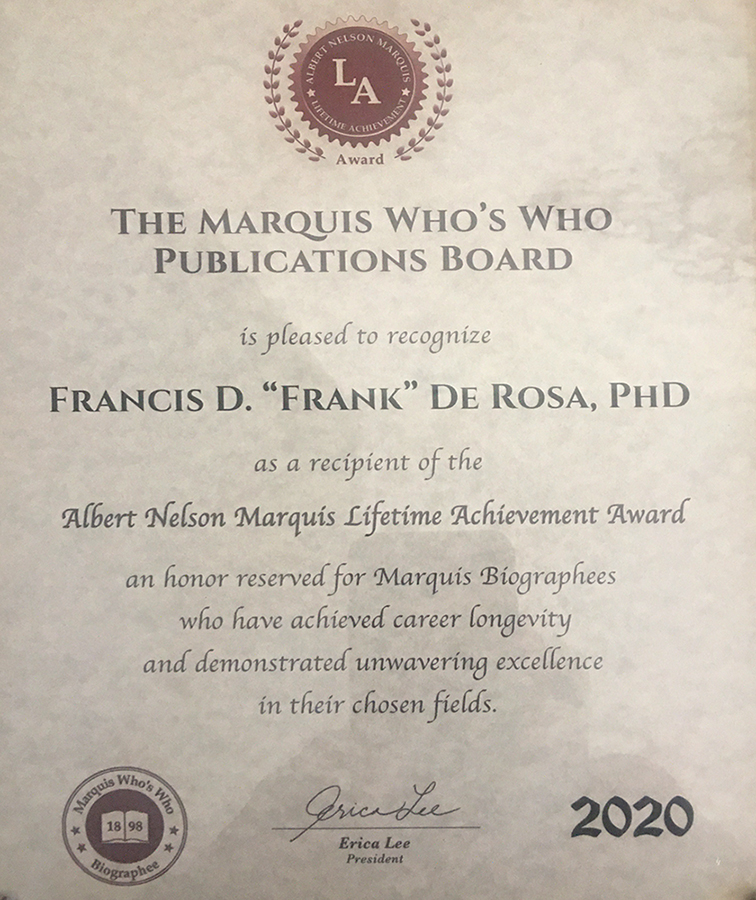 Please give us a call for pricing and questions about specialty products! 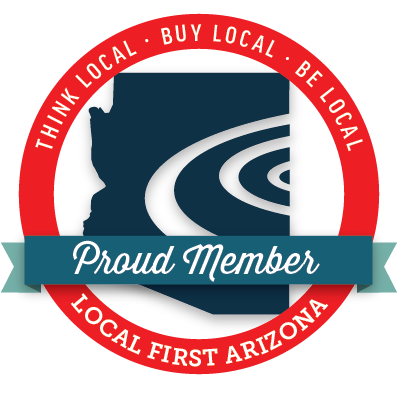